Winter is here, but Mumbai hardly gets chilly. “The one thing I like about it is that I get really hungry during the winter season. I get better sleep. Overall, it’s an amazing season, especially to get cosy with someone whom you love,” he said. 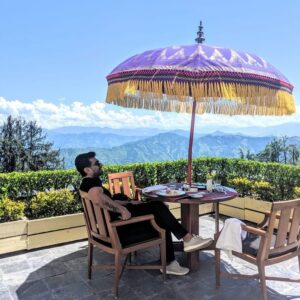 As for food during winter season, he said, “Give me the heaviest food possible. Anything that my better half cooks for me.” 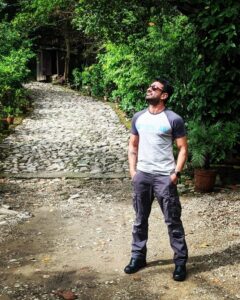 It is believed that people in the entertainment industry hardly get long holidays. “I don’t think that’s true. If you are doing television then you don’t get long holidays. Fortunately I am doing web shows now, so in between my shows I do get long holidays. Taking short breaks work better. I don’t get to rest as you go there and then after 2-4 days you have to come back,” said the City of Dreams actor.

According to Eijaz Khan, getaways are always very calming. He looks for soothing resorts around Mumbai which is less than 2 hours away. “Favourite destination would be Goa as it has a chill vibe and great places to eat rest and relax,” he shared.